What were your first coding gigs, and how did you get them?

"I’d love to hear more regarding how quickly you went from novice to earning your first dollar from programming, how you found these first gigs and if you’d take the same approach if you were doing it all again."

there's an idea floating around that one cannot charge $$ for their coding skills until they are "proficient." let proficient be the ability to write code with similar ease as writing a blog post.

i began picking up freelance clients long before i was proficient in programming. to deliver those gigs each feature was just as painful as completing a tutorial. the key difference is i was paid to learn.


coding is about breaking up big problems into a bunch of tiny problems that can be solved with "true" or "false."

the client pointed me to a government website where one can punch in a person's full name and medical ID number, then click Verify. on the following page was a "success - valid" or "error - not found" type of message, along with a green or red background respectively.

my client gave me some sample names + IDs for testing, so first i simply used the website like a normal person, in the browser. i then noted the differences described above... red background + "not found" vs green background + "valid."

i cracked open my Ruby terminal and read a few pages of documentation on watir.com. within 20 minutes i was filling out the government website form, browser-free, and geting back a page of HTML.

next i browsed documentation for scanning text with Regex and was able to parse out whether a results page was successful or invalid.

finally i deployed this to Heroku with a free boilerplate rails app, dropping the code into a service file and attaching a form input (HTML) to the "lookup" variable in my script.

within 90 minutes i had a working checker that handled bulk "lookup" of California resident medical marijuana eligibility. my client cut the check, ecstatic.


i was way over my head with this gig, but i probably 2x'd my coding chops while building it.

since i was already working full-time at a venture capital firm i think version 1.0 took about 3 weeks. then i spent another couple months improving it, and we switched from the $3k flat fee to a monthly retainer. so, probably made closer to $10k for this project over 4 months.

basically i built "Mailchimp for SMS," which tapped directly into the ecommerce store's API and synced customer records.

at one point this app drove several thousand dollars per month in sales, so i think it was a win-win for all parties.


since this project is public, i'd rather "show" than tell: 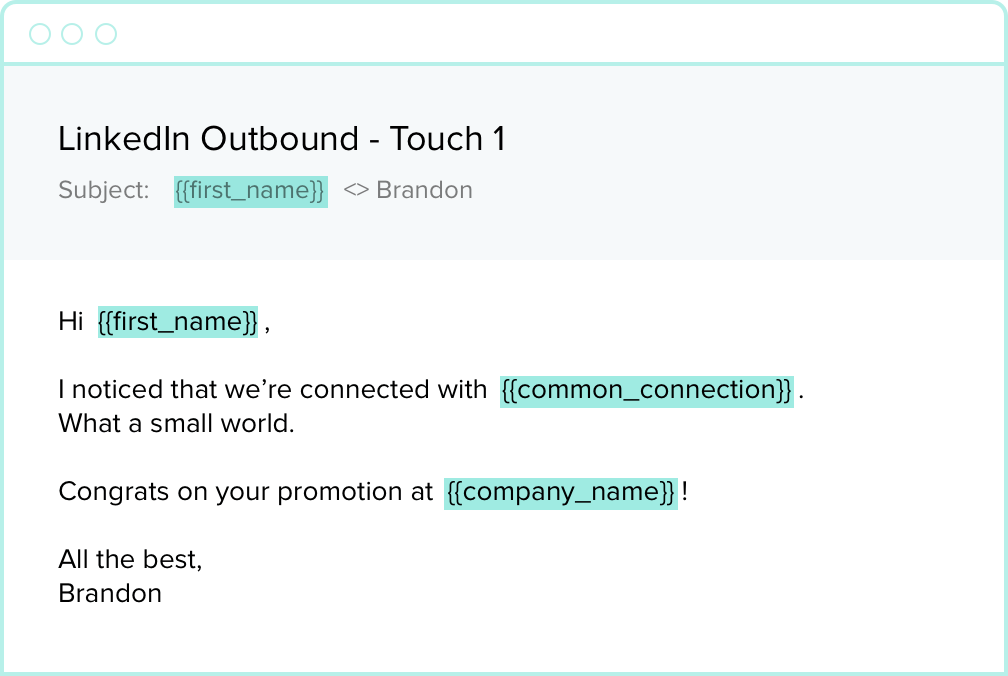 #1 Product Hunt app of the day, 100s of leads, ranks #1 on Google, yada yada. fun to build and forced me to learn more JavaScript! until this point i was primarily focused on Ruby.

once you build a few things, and particularly after you capitalize on them with a Projects page, you'll have more inbound leads than you can handle.

i spent the next couple years toggling between paid (contract) vs personal (passion) projects, as well as continuing my studies (on and off) via online bootcamps.

there are still many things i don't know, but today i am "proficient" and make more $$ than i ever thought i was capable of.

if you want me to teach you to code, go here.